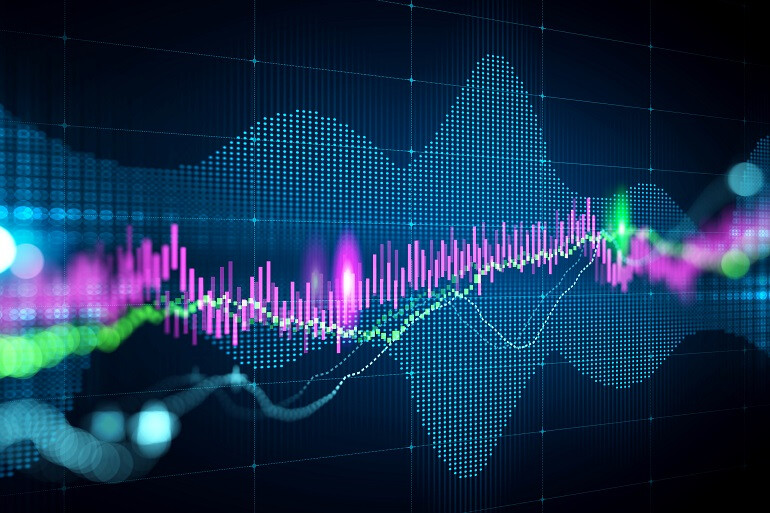 It’s one thing to be a cool, calm and collected investor when markets are doing well and the rising tide is lifting all boats.

It’s quite another to keep your head when all about you are losing theirs.

Three of Schroders’ experts share some level-headed advice for how investors should and shouldn’t be acting in times of crisis.

We’ve seen some stock markets stage remarkable comebacks since the precipitous falls of March. This doesn’t mean we’re out of the woods yet though.

Duncan Lamont, Head of Research and Analytics has done some in-depth research that shows “false dawns” are an unfortunately common occurrence. This is when markets rebound after steep falls, only to subsequently fall further than the original lows.

He said: “We looked back to the late 1800s and identified 13 different episodes when the Dow Jones Industrial Average fell by at least 25%. In 11 of these instances, there was a rebound of at least 10% somewhere on the way to the bottom of the market – a false dawn. And usually there is more than one; on average, we found there are about three”.

Obviously it’s tough to sit through these types of market gyrations, but it’s important to keep your eye on your long-term goals and the reasons you invested the way you did in the first place.

Nicholas Kirrage, co-head of the Schroders Global Value team said: “Firstly, try to remember why you held the companies in the portfolio before this volatility hit. What tends to happen is that when times are good you focus on the positives. When times are bad and markets are falling you tend to gravitate towards the negative things. Before you throw the baby out with the bath water, try to remember what the attributes were that attracted you to those investments in the first place”.

That said, make sure that whatever you do is done for the right reasons and serves the long-term purpose.

The danger is that during times of crisis we are more susceptible than usual to certain thinking and emotional errors. Those you should be particularly wary of include the “endowment” and “status quo” cognitive biases and “regret aversion” emotional errors, all of which speak to a fear of making the wrong decision.

Stuart Podmore, Investment Propositions Director, said: “The challenge is to make sure that your investments are performing as anticipated (even if they are suffering losses) to help you meet your long-term objectives. If you continue to hold, ensure you are doing so for good reason, keeping an open mind on alternatives, rather than allowing endowment, status quo or regret aversion errors to steer your decisions.

“Dividends are under pressure at the moment and while many companies won’t be paying any this year, some will. If you’ve anchored your expectations to a previous (higher) level of dividend pay-out, you may overestimate the return that you’ll enjoy from current dividends and income in the short term. But don’t despair, because even if dividend income takes a hit in the short term, we tend to underestimate the exponential and compounded value of reinvested income in the long term, through those very same anchoring and adjustment errors”.

You can learn more about behavioural investing and the traits that most affect you by taking the investIQ test.