Bank of England hikes again, with more to come, while the eurozone sticks to negative interest rates. 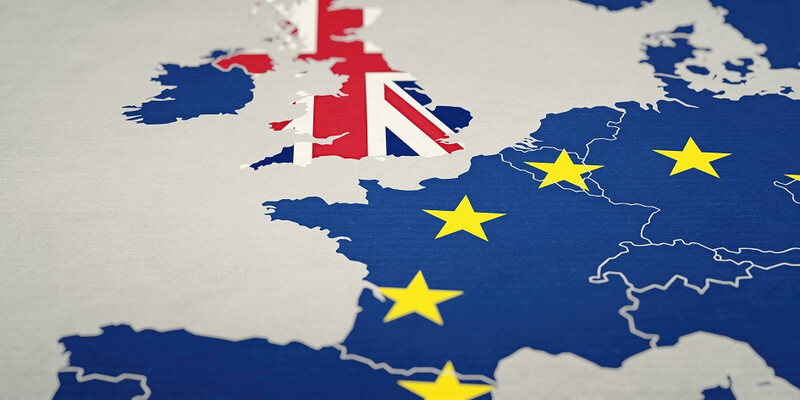 Most European countries are facing a similar macroeconomic backdrop. Above trend growth, albeit only due to the expected rebound following Covid disruptions, but also much higher inflation.

Inflationary pressure has largely been due to a spike up in wholesale European natural gas prices, along with wider supply chain disruptions. Yet, the Bank of England (BoE) and European Central Bank (ECB) have consciously diverged on how to respond to the current situation.

What's the Bank of England doing?

The BoE’s monetary policy committee (MPC) has decided to raise its main policy interest rate from 0.25% to 0.50%, which follows a smaller rate rise last December. The BoE also announced that it would not replace the bonds (both gilts and credit) that were bought using the asset purchase scheme (quantitative easing programme) as they mature going forward.

Of the £895 billion of bonds held, £875 billion is made up of gilts, and the rest sterling non-financial corporate bonds.

According to the BoE, just over £70 billion is set to mature over 2022 and 2023, and a further £130 billion will mature over 2024 and 2025. Assuming issuers will seek to re-finance those maturing bonds, then this should increase the stock of free-floating debt on markets, and therefore increase yields (reduce prices).

In contrast, the ECB decided to keep policy on hold, but, in the words of President Lagarde, “stands ready to adjust all of its instruments as appropriate, to ensure that inflation stabilises to 2% over the medium term”.

Despite no change in policy, the tone from the press conference was decisively less dovish. With inflation overshooting ECB projections that are just two months old, this should not be a surprise. Lagarde was keen to emphasise the concern governing council members felt over inflation, and the impact on the population.

When pressed, Lagarde would not repeat the guidance that interest rates were very unlikely to rise in 2022. Instead, Lagarde stated that a full assessment of incoming data and the risks to the medium term outlook was required. This will follow next month.

However, Lagarde did caveat that changes to policy would still be subject to past forward guidance, and the sequencing of withdrawal. That is, inflation needs to be 2% or higher for the whole forecast horizon, and underlying inflation needs to be trending up. On sequencing, quantitative easing (QE) would need to end first, and as it is currently due to continue to at least the end of this year. Interest rate rises in 2022 still seem very unlikely.

Returning to the Bank of England, although the direction of policy is clear, the timing and extent is still up for debate. Four of the five members of the Monetary Policy Committee (MPC) voted to increase interest rates by 0.50% to 0.75%.

This suggests that a faster adjustment in the near-term would provide a stronger signal for the economy that a wage-inflation spiral would not be tolerated. But the majority felt that a slower pace would allow for more time to assess the impact of the increases.

The MPC faced criticism from journalists during the press conference, with some questioning whether the rate rise would heap misery on to households. Many UK households already face huge headwinds in the form of energy bills increasing by 54% (for standard variable tariffs as confirmed today by Ofgem), and planned tax increases from the chancellor.

The MPC argued that unless it acts now, then the risk of higher inflation in the future would be worse than the impact from current interest rate rises.

Finally, it is worth mentioning that the BoE’s inflation projection, using the market implied path for interest rates. shows inflation undershooting the target by the end of the forecast. This suggests that the four quarter-point rate rises priced for this year is considered to be too many.

This has been our view for some time, but in the near-term, we do now expect the BoE to hike again at its May meeting. This is an upward revision to our forecast. However, we then expect the Bank to pause, as inflation falls back more sharply than it is currently projecting owing to lower energy inflation. We will formally update our global forecasts at the end of this month.