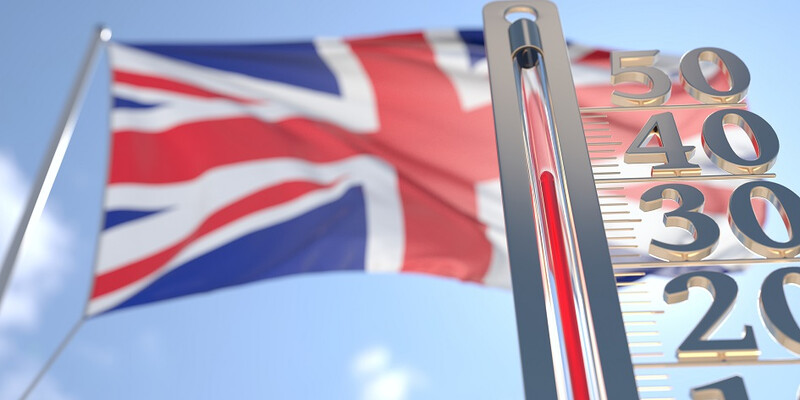 Last year, as the pandemic unfolded, UK equities were among the worst affected equity markets globally. At the time, we believed the ‘Great British Sell-Off’ would eventually attract international interest, particularly when the Brexit overhang (and hence political uncertainty) was removed.

This dynamic has indeed materialised, as illustrated by the significant number of take-private bids (19 bids for 17 companies, according to Refinitiv data as at 10 September) from corporates and private equity firms that have occurred year-to-date.

In particular, a number of these bidders have been overseas buyers. A high profile example is Fortress Investment Group and Clayton, Dubilier & Rice’s separate bids for supermarket chain Morrisons, which culminated in this weekend's auction.

Why are overseas investors attracted to the UK equity market?

Last year’s sell-off and greater clarity on Brexit are not the only factors attracting foreign capital to the UK’s shores. It is well known that UK equities have traditionally traded at a valuation discount relative to global equities, with the gap widening as a result of the onset of the Covid-19 pandemic.

The discount versus the US, for example, may be partly attributable to the UK’s much lower exposure to the high growth technology sector. However our colleagues recently showed that a material discount exists across nearly all sectors and industries, which is likely to explain overseas investors’ interest. It also suggests that such interest could continue.

A continued weakening of sterling relative to the US dollar since 2016 has underpinned a “double discount”. Combine all this with an easing of financial conditions, expected strong GDP growth, and a vaccination roll-out programme that was initially ahead of many other countries, we believe these are reasons that explain why the UK equity market has been one of the best performing stock markets of 2021.

Some caution warranted on M&A surge

While we believe that continued overseas interest could continue to be positive for UK companies, we also recognise that in some cases there are reasons to be cautious too. It appears the government is also cognisant of this.

The UK has historically been perceived as having an easier merger & acquisition (M&A) climate relative to other parts of the world; however the regime underpinning the new ‘National Security and Investment Act 2021’, is expected to come into force on 4 January 2022.

The Act is set to dramatically expand the government’s powers to scrutinise investments, particularly those involving the seventeen protected industries mentioned within it, such as advanced robotics, defence and cryptographic computing. We are sympathetic to the rationale behind the Act, which according to the former Business Secretary, Alok Sharma, was to “close the back door” to hostile actors targeting sensitive businesses and assets in the UK.

The IPO landscape is also hotting up

Companies such as video games firm Tinybuild and consumer review website Trustpilot Group, which are incorporated in the US and Denmark respectively, sought the UK as their primary listing when each became a public company earlier this year.

The Financial Conduct Authority is in the process of implementing the recommendations made under the recently concluded ‘UK Listing Review’ (chaired by Lord Hill), aimed at increasing the attractiveness of the UK public markets to overseas corporates as a place to list. When completed, we believe this could serve to underpin the buoyant IPO market in the UK in the future.

Do investors risk missing out?

The ebullient takeover and IPO landscape suggests corporates and private equity investors have confidence in the UK, meanwhile not all investors appear to take this view.

Investors often perceive the UK stock market as home to “old economy”, low growth industries. But we think the small and mid cap space in particular is home to some dynamic firms with exciting opportunities to grow and innovate.

The recent spate of IPOs demonstrates a diverse set of new companies joining this part of the market. We hope such listings will encourage investors to view UK shares with a fresh perspective.

A version of this article was first published in Investment Week in September 2021. Any company references are for illustrative purposes only and are not a recommendation to buy and/or sell, or an opinion as to the value of that company’s shares.

The article is not intended to provide, and should not be relied on, for investment advice or research.