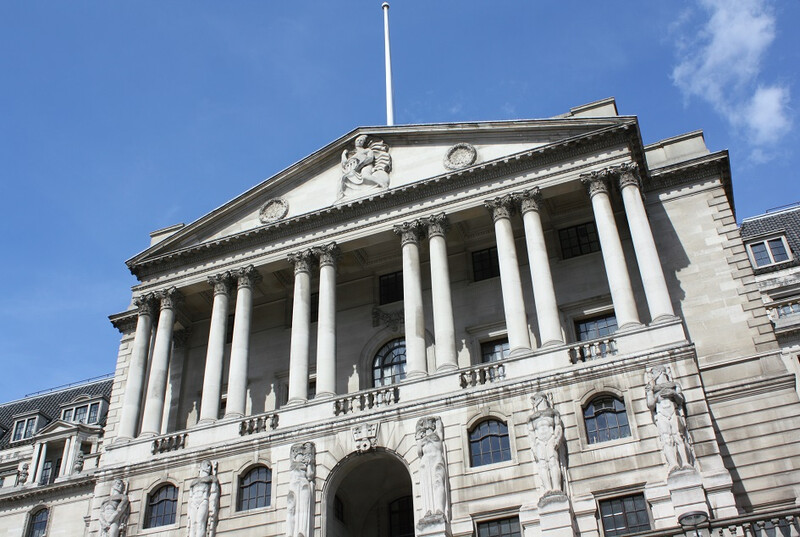 The Bank of England (BoE) has raised its main policy interest rate, or the Bank Rate, from 1% to 1.25%, in line with consensus expectations. The move, however, disappointed investors who were hoping for a larger rise following the 0.75% increase in the US federal funds rate yesterday.

In its statement, the BoE mentioned that recent growth data had been weaker than the committee had expected, as consumer confidence has fallen further along with businesses sentiment. The bank said that the labour market remains tight, even if unemployment rose slightly in the three months to April.

Meanwhile, the Bank has continued to warn of higher inflation, raising its estimate for the peak from 10% to 11% for October. Inflation is then expected to fall back, although higher oil prices of late could mean it proves stickier.

Looking ahead, we expect the Bank to deliver a 25 bps hike in each meeting until February 2023, peaking at 2.25%. However, the risk is skewed towards even more rises, as signs of “second round” inflation pressures are becoming more evident, even if the BoE is not concerned by them yet.

Second round pressures can occur as higher wages drive inflation higher still, at risk of round after round of wage and price rises, as expectations of inflation become a self-fulfilling prophesy.

Money markets have a more aggressive hiking path, with investors expecting the Base Rate to reach just over 3% over the same time horizon. If the BoE continues to hike more slowly than market expectations, then we are likely to see the pound weaken further against other major currencies.